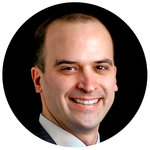 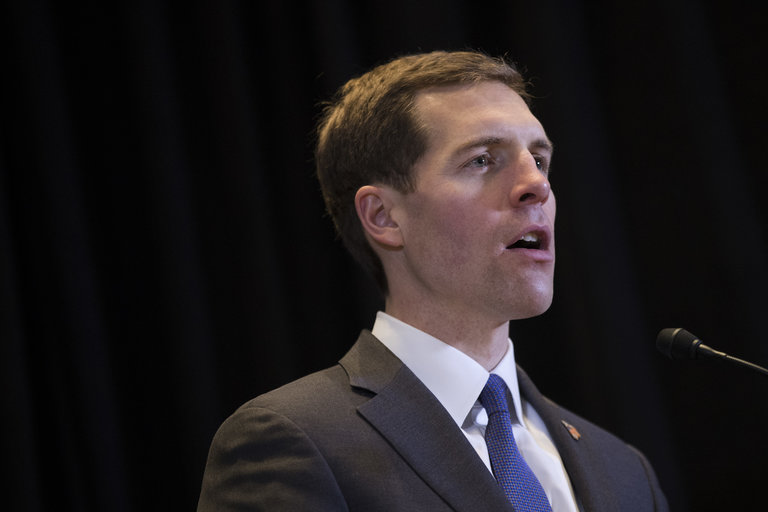 I’m intrigued by one of the ways that Conor Lamb appealed to cultural conservatives in his Pennsylvania congressional campaign. He said that, as a Catholic, he is personally opposed to abortion but that he does not favor new anti-abortion laws.

This position still makes him pro-choice, of course, even if he rejects the label. It won’t win over committed abortion opponents (like National Review’s Alexandra DeSanctis, who criticized Lamb as a hypocrite).

Yet I still find Lamb’s framing to be important. Personal opposition to abortion isn’t just a catchphrase. It has real implications. People who are opposed to abortion — as well as those who have deep qualms about it — are unlikely to have fetuses tested for conditions like Down syndrome, to take one example. They’re more likely to believe that babies with the syndrome have as much right to life as those without it.

That last sentence probably offends some readers — which helps make the point that personal opposition to abortion means something.

Lamb thinks about abortion differently from the way that many other Democrats do. It suggests that he sees the issue as an unavoidable clash of rights — between the right of a woman to control her own body and the right of a fetus to survive. To many Americans, one of those rights overwhelms the other. To many others, the issue is less clear.

But a fetus’s rights are not irrelevant. That’s why fewer than 30 percent of Americans say abortion should always be legal, according to both Gallup and Pew. And there is remarkably little gender gap on abortion opinion.

By talking about his own discomfort on the abortion issue, Lamb is able to show respect for people who find the subject vexing — a description that surely applies to many of his newfound constituents. I think it’s entirely rational for them to prefer a representative who shares their struggle with the subject.

For more on moral complexity, see George Will’s column in The Washington Post on Iceland, abortion and Down syndrome. Unlike Will, I don’t know what I think the answer to this issue should be. But like him, I’m deeply disturbed that some countries are moving toward eliminating an entire group of people.

A new poll by VOX has again shown the answer is not as easy as it may seem. 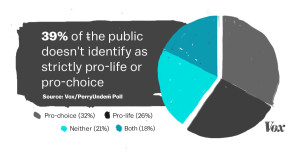 Vox then conducted 100 interviews to hearth e reasoning; have a look and listen!

thanks to Joe Posner and Vox!

Julie Metzger has developed a great recipe for getting parents together with their children to talk about sex.

Let’s Talk (Frankly) About Sex by New York Times writer Bonnie Rochman is an excellent article on Metzger’s work, so we will just direct you right away and take the opportunity to provide a few select teasers:

Julie Metzger, has been trying for nearly three decades to turn what’s so often at best a blush-inducing experience — the “facts of life” talk — into a candid dialogue between parents and children. … Metzger, who is 56 and vigorous, with flushed cheeks and blue eyes, says she has always been comfortable talking about sexuality; her father was a urologist, her mother a nurse. “Hand me a microphone,” she says. “I get so into this topic that I can make myself cry in front of the class, and it’s real.”

Metzger tends to be asked: Why do we have pubic hair? What does it feel like to have a growth spurt? How do I know when I’m getting my period? Does having sex hurt? 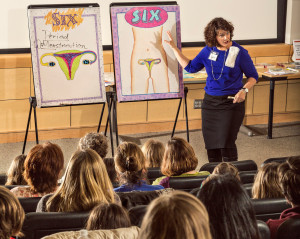 In a 2012 survey by the National Campaign to Prevent Teen and Unplanned Pregnancy, 87 percent of teenagers said “open, honest” conversations with their parents could help them put off sex and avoid pregnancy. Students who take part in comprehensive sex-ed programs delay having sex for the first time, have less sex and fewer partners and rely more on contraception than their peers. Conversely, abstinence-only instruction has not succeeded in extending virginity.

We can only applaud Ms. Metzger’s efforts and thank the Times’ Ms. Rochman for spreading the good word. We are happy to spread it further.

Our motto: It’s okay to talk about it.

For some women, having an IUD inserted is an easy five-minute, painless routine. For others, it entails perhaps 30 minutes and is accompanied by some discomfort, even pain. Most women wear their IUDs without incidence; some endure months of soreness. The point is, women are not one prototype.

But the IUD is ever-gaining on popularity due to its effectiveness in planning pregnancy and the increasing comfort level of medical professionals advising women about their contraception choices. Married or unmarried, teens and not are drawn to this mind-easing contraceptive. The American Academy of Pediatrics recently named the IUD the most effective method for pregnancy prevention for teenagers. No daily pill to remember. Spontaneity rules.

For many women who have not yet experienced an IUD insertion first-hand, shared experiences provide valuable insights to take away any angst. But not all women have a been-there friend. So in the name of education and transparency, in January 2015 New York reproductive rights activist Alison Turkos shared the process – her personal experience – on Twitter. 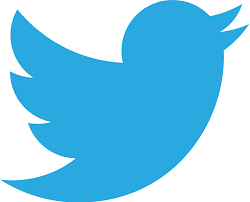 “I decided to live-tweet my IUD insertion process because I wanted to reduce the stigma and shrine of secrecy around reproductive and sexual health and the experiences so many people have,” Turkos explained. “Also, I rely on my feminist/reproductive health community for support in so many ways, why not this too?”‘

For many women, the IUD insertion procedure has remained a black box of anxiety. With initiatives like this from Ms. Turkos, hopefully more and more women will feel comfortable with pursuing this excellent option.

Ms. Turkos’ venture was appreciated by many, but criticized also by some. What’s your take?

The use of IUDs is spreading, partly through word of mouth and blogs like this one on the internet, and of course through major headway in the product itself. But it’s also related to a noticeable shift in demographics among doctors.

About a generation ago, men dominated the ob-gyn field.  But now, according to the American College of Obstetrician and Gynecologists fellows, some 80% of ob-gyns under 40 are women! And of these women, about 40% who use contraception choose the IUD. This compare to just 6 percent of the general population of women – though they are hard at work changing that.

We enjoyed this story on the blogspot oxjane so much that we’d like to share it with you here.

For all the gentlemen who may have used (or are still trying to) the old adage, “I’m too big for condoms,” Swedish singer Zara Larsson has just provided proof they are not. The popular 17-year-old winner of the Swedish version of Britain’s Got Talent shared this post with her some 500,000 fans.

Thank you Ms. Larsson for setting the record straight.

btw We are not the only ones who have taken notice – and support her message. Fans quickly clicked thousands of likes.

And so we begin 2015 with another myth eliminated and best wishes for a healthy and happy year.

Stop Rushing To Put On Your Condoms.

A worthwhile read and great advice.
What’s the hurry?

with thanks to HuffPost – and Getty Images.

Experts at Princeton University and the Brookings Institute demonstrate with this new data how the human element plays a major role in the effectiveness of different birth control methods. Here as presented by The New York Times in their article: How Likely Is It That Birth Control Could Let You Down? – thank you! 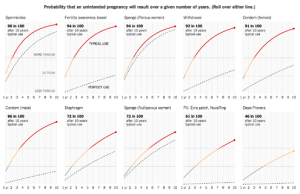 For popular methods like the condom, it is clearly the users who destroy the effectiveness. Coming out on top again, as usual, the IUD as the best method for reversible protection.

USA Today reported on teen births this week, noting the 2012 US average at 29.4 births per 1000 women aged 15-19.  The lowest rates fell in the Northeast with New Hampshire leading at 13.8. The highest rates fell in the South and Southwest, with New Mexico and Oklahoma sharing the honors at 47.5 and 47.3 respectively. The ethnic tallies showed Asians lowest at 9.7 and Hispanics highest at 46.3.
Overall, the average age of new mothers has risen while the incidence of teen pregnancy, though still troublesome, has dropped, and the state variances prove striking differences among youth behavior across the country.

While on the topic, we had a look at the US teen numbers in an international comparison from last year of 16 countries.

Despite improvements overall to the US data, in this group of western nations, only Romania comes in with higher teenage pregnancy rates than the US. It is also interesting to note the similarity in the birth/abortion option quotas between the two nations and how dramatically opposite these run from countries such as Sweden, Denmark, and Norway.

Why is it these countries have relatively rare incidence of teenage pregnancy? What can we do to markedly change that?